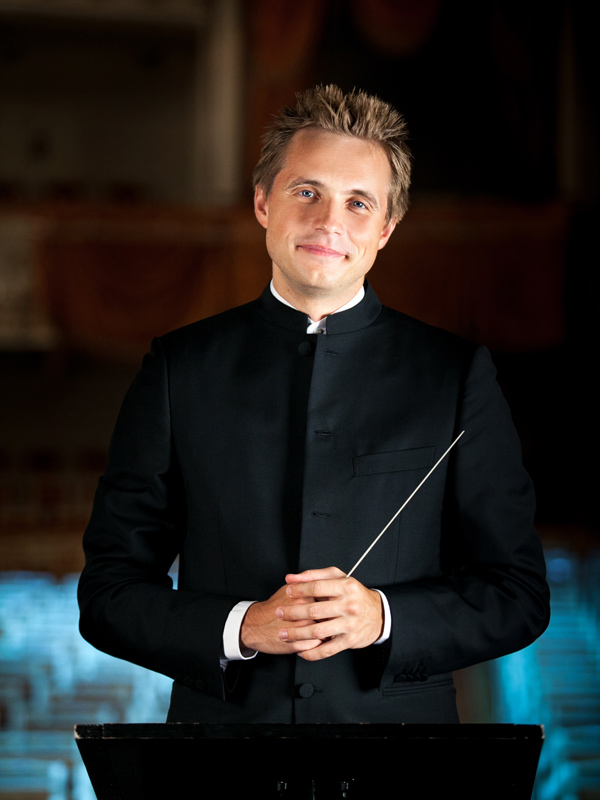 The London Philharmonic Orchestra will wrap up its latest tour in China with two recitals at the National Center for the Performing Arts in Beijing on Jan 5 and 6, after touring Guangzhou and Shanghai between Dec 30, 2017, and Jan 4.

Under the baton of Russian conductor Vasily Petrenko, the orchestra will perform H. Berlioz's Overture to Beatrice et Benedict and P.I. Tchaikovsky's Fantasia on Romeo and Juliet and Variations on a Rococo Theme Op. 33, featuring Swedish-Danish cellist Andreas Brantelid, among other pieces.

According to Timothy Walker, the chief executive and artistic director of the London Philharmonic Orchestra, the orchestra has enjoyed a friendship with the NCPA since the venue opened in 2007.

The orchestra first performed there under the baton of German conductor Kurt Masur in 2008 during the opening season of the NCPA.

"It was a very exciting moment to hear the orchestra in the new hall. I particularly remember Maestro Masur 'tuning' the orchestra to the hall by changing the position of sections of instruments and walking from the middle of the hall to the conductor's podium many times so he could hear the sound in the hall for himself," says Walker in an email interview.

Since then, the orchestra has returned to perform at the NCPA every two years and now in 2018 to mark the NCPA's 10th anniversary.

"Each time we visit, we play a different repertoire. Perhaps there is someone in the audience who has been there every time. I think at this time of the year we want colorful music with big melodies and this program certainly offers us that," he says.

As for the conductor, Vasily, Walker notes that he has been a regular guest conductor over the past decade and "he is a master of communication with the audience through the music. You can sense the power of his personality on the podium. He oozes charisma."

The London Philharmonic Orchestra was established in 1932 by Sir Thomas Beecham. 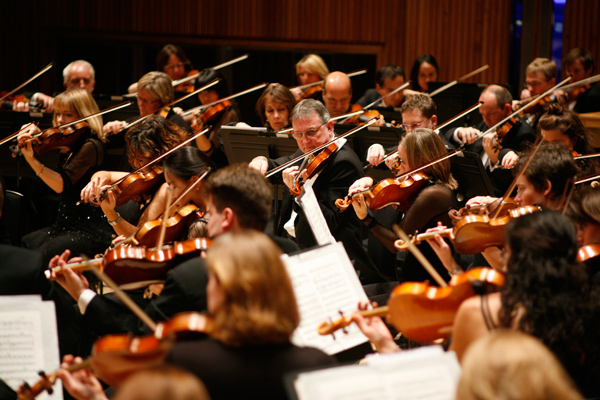 The London Philharmonic Orchestra tours regularly in the United Kingdom and internationally, with up to 50 concerts abroad each season. [Photo provided to China Daily]

At the time he was the music director of the Royal Opera House so the London Philharmonic Orchestra began as an orchestra that also played opera. And it continues the tradition as it has been the resident orchestra at the Glyndebourne Festival Opera, an annual opera festival held in Glyndebourne in East Sussex, an hour from London, since 1964.

Now, the orchestra tours regularly both in the United Kingdom and internationally with up to 50 concerts abroad each season.

In 1973, the London Philharmonic Orchestra made its first visit to China－making it one of the first Western symphony orchestras to perform in China after 1949, the year the People's Republic of China was founded. Back then, the orchestra did a total of five concerts in Beijing, Shanghai and Guangzhou.

According to Winfried Roch, the managing director of CCM Classic Concerts Management, the Munich-based company that's running the London Philharmonic Orchestra's current tour in China, the concerts at the NCPA by the orchestra also marked the start of the company's activities in China. The company has also taken major Chinese artists, such as Lang Lang and Chen Sa, to Europe.

Commenting on the response to the company's activities in China, Roch says: "We are overwhelmed by the positive and warm reaction of the audience, and the fact that so many young people come to the concerts and show their interest in Western classical music."

Roch also says that when Belgian conductor Philippe Herreweghe led Orchestre des Champs-Elysees to perform in China recently, there was a child sitting in the first row applauding enthusiastically.

Herreweghe was so touched by the kid's reaction that he handed his flowers over to the child.

Looking to the future, Roch says: "China is producing high quality musicians who stimulate the international music scene and boost cultural exchanges between China and Europe. This connects people and makes our world hopefully more peaceful."